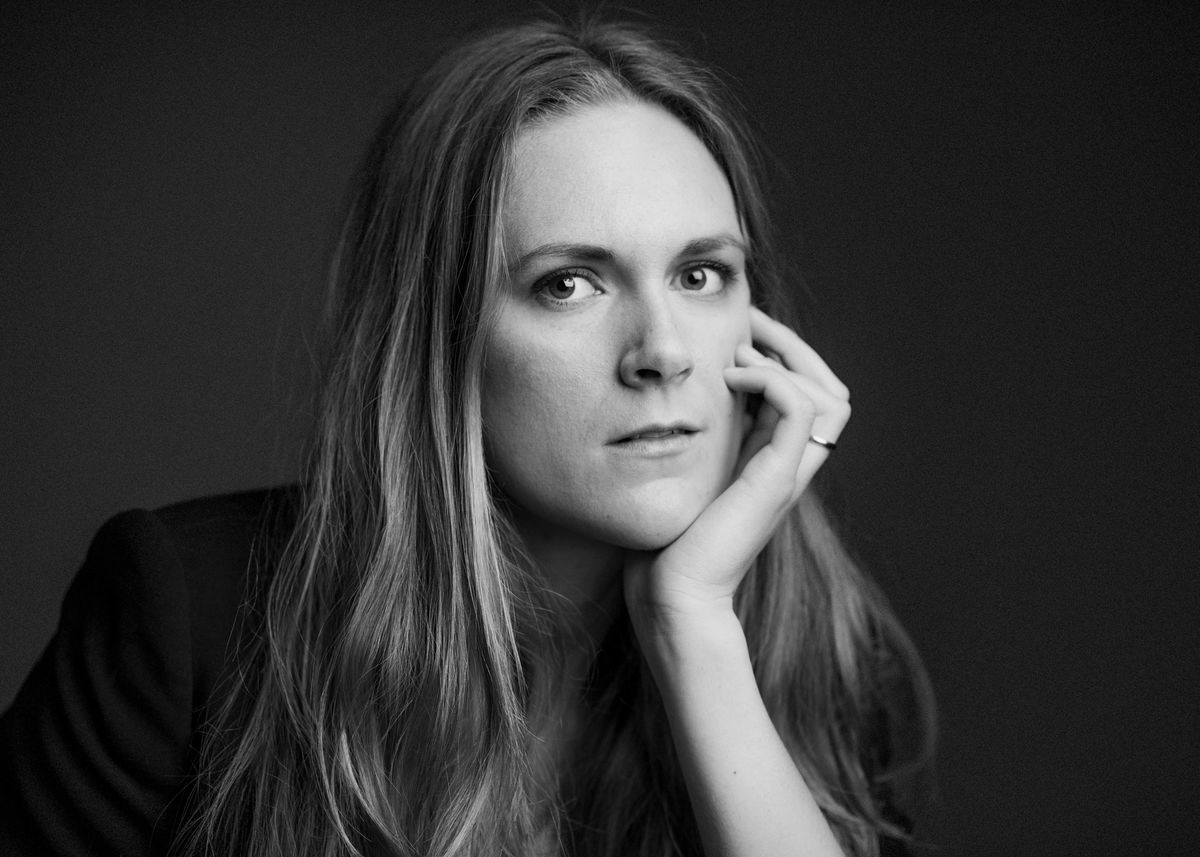 Ida is a premiered accordionist. Amongst her many prizes is the 1st prize from the ”International Competition for Accordion Soloists” in Belgium, 2012. She has given solo concerts all over the world from China to Canada, France, Russia and Germany, and collaborated with composers such as Erlend Skomsvoll and Sofia Gubaidulina with the new edition on her solo work “Et Expecto”.

Her almost unlimited repertoire spans from contemporary music to folk music through tango and jazz. She is a founding member of constellations like the jazz orchestra “Skadedyr” and have worked with orchestras such as Aarhus Sinonietta,Trondheim Jazz Orchestra, The Arctic Philharmonic Sinfonietta and The Danish Youth Ensemble. She has specialised in the accompaniment of singers and performed with many great artists, such as Anne-Lise Berntsen, Aleksander Nohr and Lise Davidsen and has worked as Kapellmeister at Malmø Opera. She recently graduated with Advanced Postgraduate Diploma at The Royal Danish Academy of Music with great reviews. Ida has received several awards. Amongst them are Ticon Musikkstipend and Arts Council Norway’s Government Grants for Young Artists.