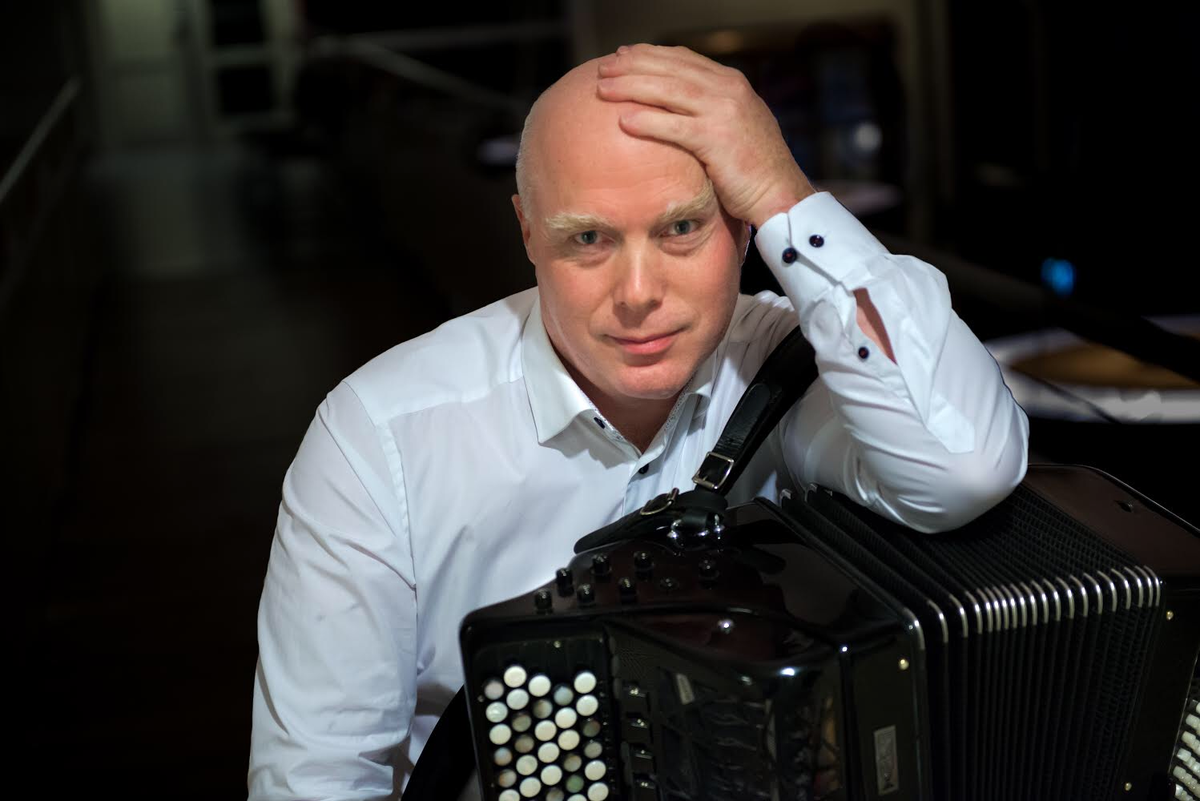 Geir Draugsvoll is internationally considered to be one of the most important musicians on his instrument, the bayan.

Through collaborations with many composers, Geir Draugsvoll must also be characterized as one of the pioneers on this young instrument, and he has premiered a large number of works. This includes "Fachwerk" by Sofia Gubaidulina, which is dedicated to Geir Draugsvoll, and today widely acclaimed as one of her most important works for classical accordion.

Geir Draugsvoll has performed in national and international TV and radio a nomerous of times, and recorded many CDs with well known labels such as Naxos, EMI, BIS, Delos, Simax and many more.