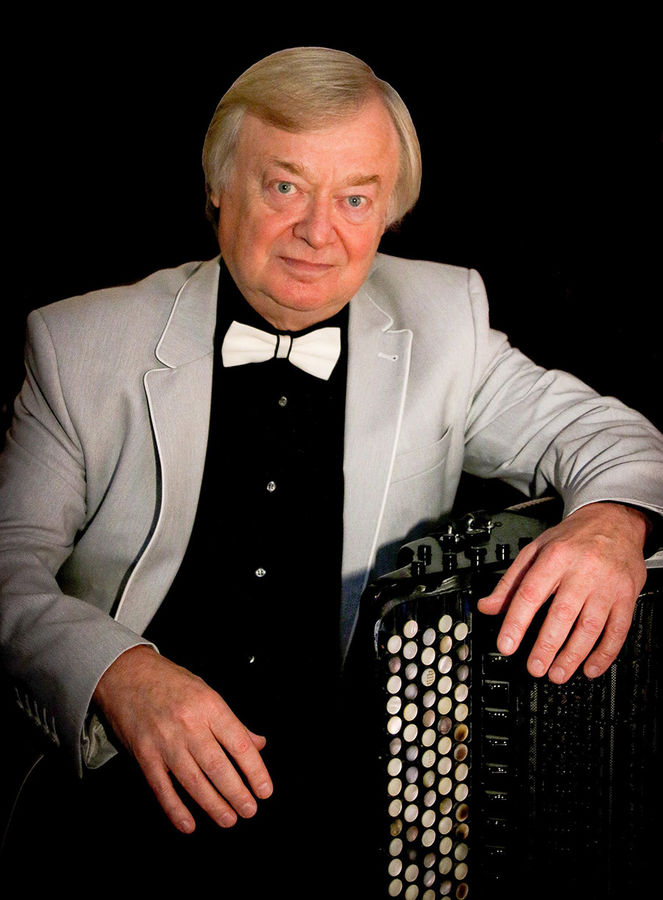 Friedrich Lips is considered to be one of the most renowned accordionists of our time. He has played concerts in leading concert halls all around the world, such as the Concertgebouw in Amsterdam, the Kennedy Center in Washington DC and Santori Hall in Tokyo. He has also worked with great solosits such as Gidon Kremer, Yo-Yo Ma, Mark Pekarsky and Vladimir Tonkha, and composers such as Sergey Berinsky, Aleksandr Kholminov and Sofia Gubaidulina.

In addition to his highly successful career as a concert and chamber musician, he is professor at The National Gnesin Institute for Music Education, helping countless of students to become first class musicians. In 1989, he founded the International Music Festival Bayan and Bayanists in Moscow, still serving as its artistic director, and he initiated the famous Moscow Music Prize for Bayan-Accordion Soloists.